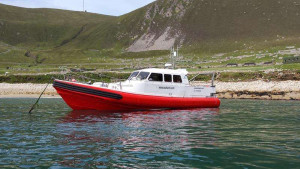 Sea Harris invites you to experience the breathing beauty & serenity of some of the most fascinating Islands in the Outer Hebrides. READ MORE 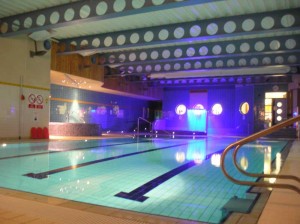 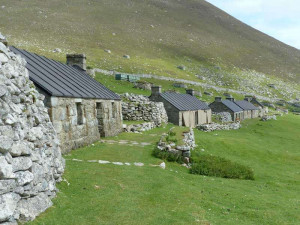 The island which is owned by the National Trust for Scotland has been declared a World Heritage Site and has the largest colony of guillemots in the world, the oldest and largest colony of fulmars, the biggest colony of puffins in Britain and over one million birds in total. READ MORE 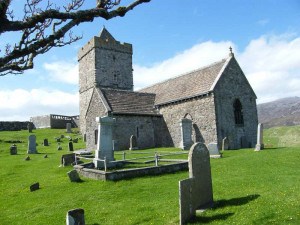 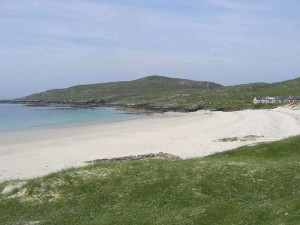 Beaches are probably the feature of Harris that impress most visitors. The colour of the water, even on a dull day, and the purity of the sand are simply stunning. READ MORE