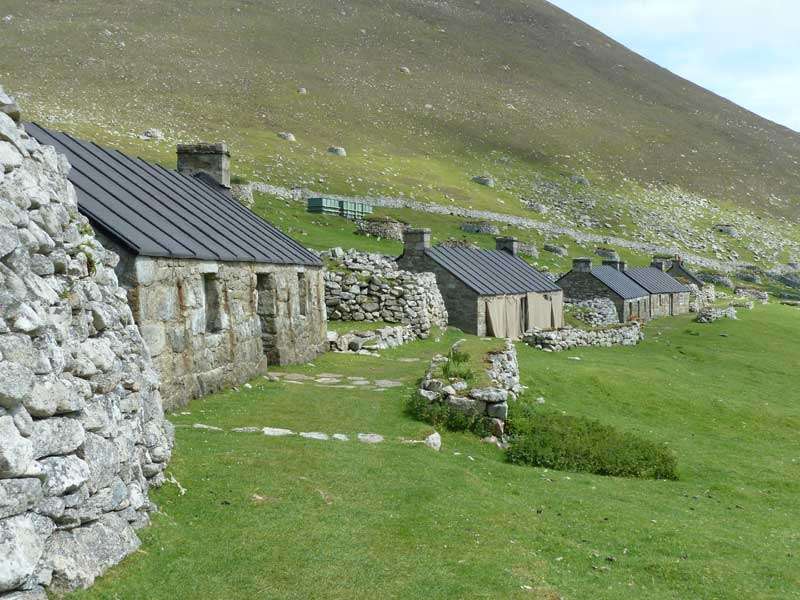 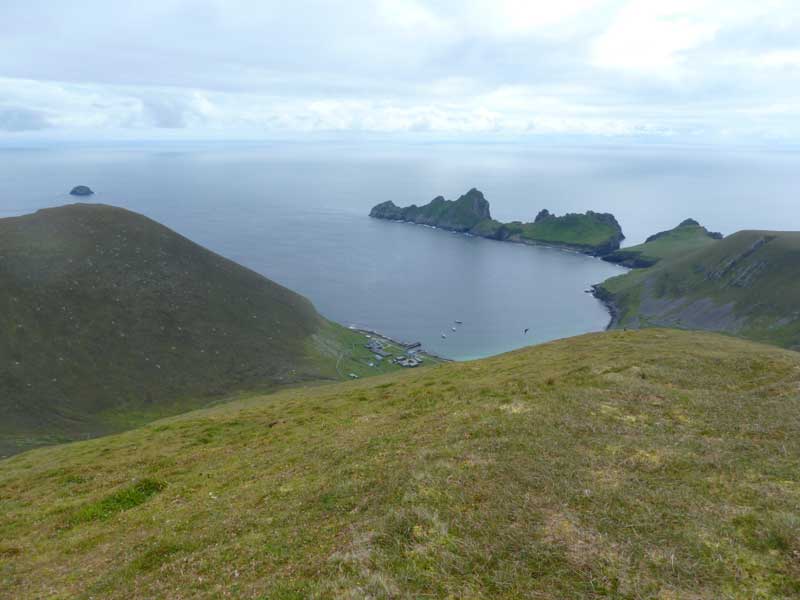 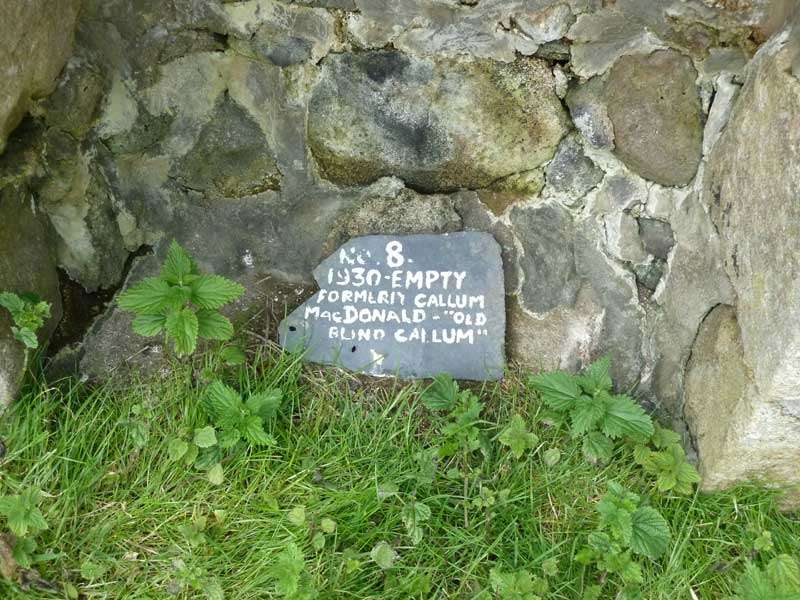 The volcanic islands of St Kilda

are one of the most remote parts of the British Isles and lies 41 miles west of Benbecula in the Outer Hebrides. It has the highest sea cliffs and probably the most dramatic scenery of anywhere else in the UK.

The island which is owned by the National Trust for Scotland has been declared a World Heritage Site.

In 1936 the last 36 inhabitants were evacuated from the island at their own request due to the harshness of conditions and crop failures.

The MoD base is part of the Hebrides missile tracking range based in Benbecula, where test firings and flights are carried out. The MoD leases St Kilda from the National Trust for Scotland for a nominal fee.

There are no permanent residents today, but the main island of Hirta is occupied all year round by a number of civilians working on the MoD base there.

During the summer months these numbers are increased by volunteer work parties and employees of the Scottish National Trust.

Sea Harris sails from Harris to St Kilda on a regular basis.