» Things To do » Historical Attractions on Harris

Whaling Station On the shore of Loch a Siar, stand the ruins of a whaling station. All that can be seen from the road is the large square brick Boiling Chimney. READ MORE 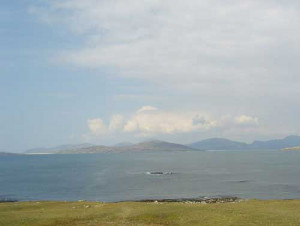 The Isle of Taransay lies just off the west coast of South Harris, and was used to film the BBC programme, Castaway 2000. READ MORE

Church of St. Clement at Rodel is situated at the southern tip of Harris, near Leverburgh. READ MORE 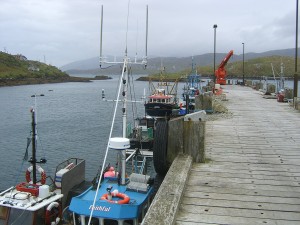 Eilean Glas Lighthouse was the first lighthouse in the Western Isles. The views over to the Cullins on Skye, out to the Shiant Isles and along the coast are spectacular from here. READ MORE

Seallam! Visitor Centre, at Northton is an important centre to visit if you would like to find out more quality information about Harris. READ MORE

Many historical artefacts found on Harris can be seen in the museum in Stornoway, but many features remain where they stand.